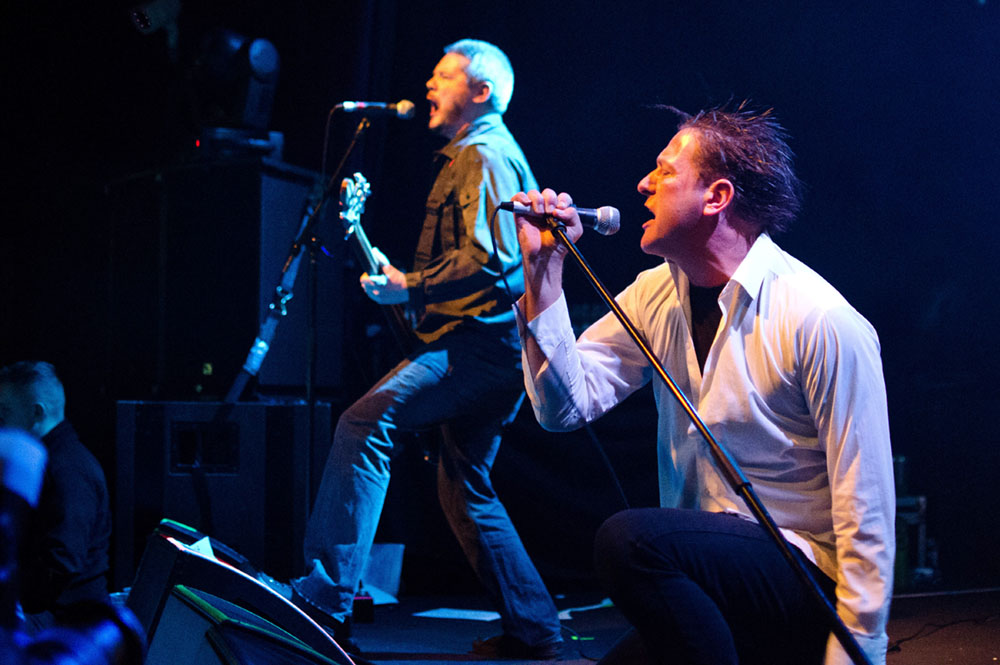 Conflict have been cited by many as the world’s foremost Activist Anarchist punk band.

Conflict hold a unique and fascinating position of being hugely influential in the ANARCHIST MOVEMENT inspiring tens of thousands worldwide.Their calls to direct action have been met by ACTIVISTS in great numbers throughout the years,Conflict remain active on all fronts to date.

THE A.L.F is closest to Conflicts heart.In fact Colin was an original member

shortly after its creation.

The stance taken is to dismiss all politics,rejecting any parties

and any organisations that are linked.

YOU CAN STUFF THE LOT.

Conflict releases have dominated the independent charts since the groups debut single- The house that man built was released in 1981.This reached No 1.Thereafter Conflict releases mostly followed suit shifting tens of thousands of units worldwide.

Conflict -The ungovernable force. This album is considered by most to be Conflicts coming of age,inspiring so many in so many ways globally.

This entered the charts straight at No 1 and remained there for weeks on end,even holding off THE SMITHS - the queen is dead album.

MORRISSEY has since spoke if his frustration at having to be content with No 2.

A GROUP OF PEOPLE.

A VOICE OF REBELLION.

A WAY OF LIFE.

CONFLICT. A PART OF A MOVEMENT.

THE MOVEMENT OF ALL MOVEMENTS.