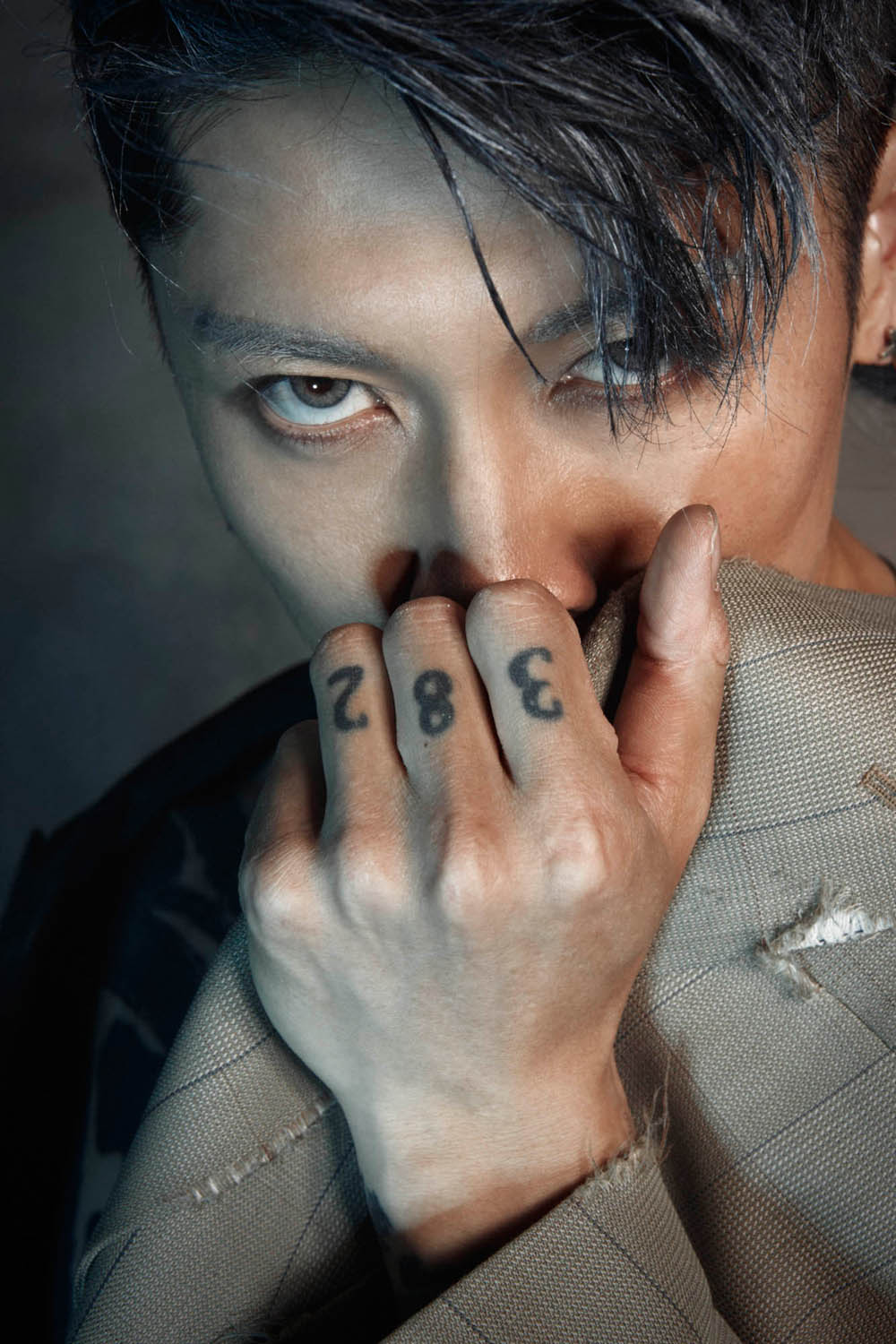 April 19 -- Los Angeles, CA: World-renown musician, actor and humanitarian, MIYAVI will release his first solo album in three years titled, NO SLEEP TILL TOKYO on July 24th, 2019 Japan standard time via Universal Music Group. The new album will be a major departure from his last crossover album, Samurai Sessions Vol. 3 – World’s Collide which featured guest vocals from notable artists including Samuel L. Jackson, Betty Who, Mikky Ekko, Yuna and more. MIYAVI previewed songs from the new album on the Japan leg of his world tour which began in May 2019, and will be followed by extensive touring in North America and Europe. NO SLEEP TILL TOKYO illuminates a more personal side of the musician while simultaneously demonstrating his Rock and Roll roots and guitar prowess. The album will feature original artwork from Sui Ishida, celebrated author of best selling manga Tokyo Ghoul.

MIYAVI is a musician, actor, and philanthropist, bridging cultures across the globe with his music and message. His unique style of guitar playing has taken him on 7 world tours in over 30 countries. Fans refer to MIYAVI as the “Samurai Guitarist.”

As an actor, MIYAVI made his big screen debut in the Oscar nominated film Unbroken. He has since appeared in the 2017 blockbuster Kong: Skull Island and the live-action adaptation of the popular manga Bleach. His current filmography includes the recently released Stray (2019) and the upcoming Maleficent 2 sequel (2019).

As a brand ambassador, MIYAVI has appeared as the face of Beats headphones in Japan and on billboards worldwide in Moncler’s Beyond campaign. A multi-hyphenate talent, he walked the runway at Paris Fashion Week 2018, modeling designer Yohji Yamamoto’s Y-3 collection. MIYAVI also continues his important work as a Goodwill Ambassador to UNHCR, visiting refugee camps in Kenya, Lebanon, Thailand and Bangladesh, and performing at the United Nations in New York, spreading the message of the refugee crisis around the world.